Archaeologies of Media and Technology 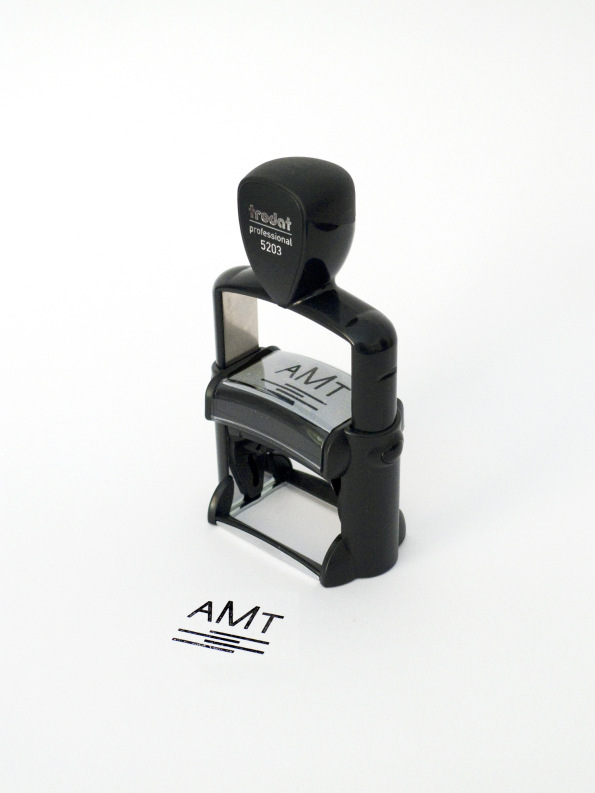 The project AMT Office Manual is out now. Consisting of short texts and practice-based expositions, the contributors consist of different scholars in the fields of in Fine Art, Design, Media and Visual Culture as well as some of AMT research group‘s affiliated reserachers such as Shannon Mattern and Darren Wershler. The manual opens up with our short intro: “The Office Manual” (Ryan Bishop and Jussi Parikka).

The abbreviation of Archaeologies of Media and Technology, our research group, is AMT. This is not accidental, but for those picking up the German connotations, it also becomes “office”: das Amt. But why an office? An office for media theory and speculative practice? What follows is a brief manual for the Office at Winchester School of Art, University of Southampton.

Alongside the factory and the laboratory, the office is a place of modern media par excellence. Information travels through the office. Addresses are managed. Memos are written, passed on, transmitted, received, acted upon, archived. Some of this information is produced in the office; some comes from outside of it. Data becomes information in the office. Technologies of writing form the office as a site of media: the typewriter among the most central ones, as an office technology that transforms the inscription of meaning across the 20th century. The typewriter goes “click”, as Vilém Flusser reminded us, articulating it as the sound of mechanical operations. The typewriter, and the world it represents, leads to the centrality of calculation: “We are therefore forced to calculate rather than to write, and if we insist on writing, we have to go ‘click’”.

Besides typewriters, it’s the dictaphones, calculating machines, adding machines, telegraphs, printers, computers, filing cabinets, faxes, teletypes, telephones, photocopiers and other technologies – some more grey than others – that are the backbone of the administrative infrastructure of modern culture. Hence instead of asking “why office?” it is more apt to ask if you did not receive the memo: technical media was always centrally about the office anyway. At the beginnings of the entry of modern technologies of calculation, transmission and control stood the office and the office clerk, something that great documenter of modern bureaucracy Franz Kafka knew all too well.

Offices occupy the university too. The centrality university spaces revolve around the office, the seminar room, the lecture hall, the studio, the library and a couple of other places but in the administrative organisation of what goes where, the office is central. As one of the three institutions in the West that have survived since the Middle Ages (in addition to the Church and the Military), the university generates offices that in turn generate the university. To speak of media technologies through the office rather than the usual media vocabularies of mass media reminds of us of this other, extended definition of media: techniques and technologies of inscription, transmission, analysis and backbones of various imaginaries that situate contemporary culture in a broader historical context. The office is out of joint. Give me an office and I will raise a world.

Our Office, AMT, is a place of connections. It is a platform for that space where the studio meets the library, the archive meets the lab; these disciplinary spaces are in conversation in ways that underscore the ineluctable continuum of theory and practice. Our Office is interested in the practices of theory in technological culture as much as it is working through projects that are practice-led and feed conceptual work too. We are always interested in the inseparable relations between the material and the immaterial, the synchronic and the diachronic. Our Office is large. It contains multitudes.

The Office also operates as a speculative platform. The media-supported backbone of culture is also one of imaginaries and speculative practices that often look like an avant-garde arts version of a writing machine. Office projects engage with technologies of inscription but not merely traditional writing. The work of image sensors, for example, often operates as an important but less investigated element in digital visual culture. Similarly visual planetary remote sensing as an extension of non-human locations of seeing, processing and transmitting images outside the human operator or analyst is an exceptionally powerful, ubiquitous and complex set of technologies of inscription. Besides visual forms of knowledge in technological culture, we have examined what digital data does to cultural institutions; how infrastructures reinscribe forms of public and private; how the internet of things prescribes also the internet of cultural things. In other projects the archival image is investigated through art practices, forms of description that also expand to Situations of Writing, a project led by our colleagues in the Critical Practices group.

It’s all part of post-digital culture – a topic of investigation as well as a reality in which the Office is situated. Our Office also works with other institutions, such as our partner transmediale.

The Office, of course, does practice media archaeology: investigations into the historical conditions of existing technologies and their practices, uses, misuses, abuses, missed opportunities and potential speculation about art, science, technology, hyphenated together. The Office Manual consists of techniques of tactical misunderstanding and misuse, of wrong paths that produce much more interesting meeting agendas than the assumed routes. The linear narratives of many technological emergences, just as those for scientific discovery, often discount the accidents, blocked pathways and fortuitous combinations that often result in teleological triumphalism. The Office urges those complications to the heroic narrative to be accounted for and considered. Because, as we have to acknowledge, only what can be typed, tabulated and filed exists: before any narrative, there is a technology and a clerk performing the work of inscription.

[The Manual cannot be purchased and is available only through AMT field officers.] 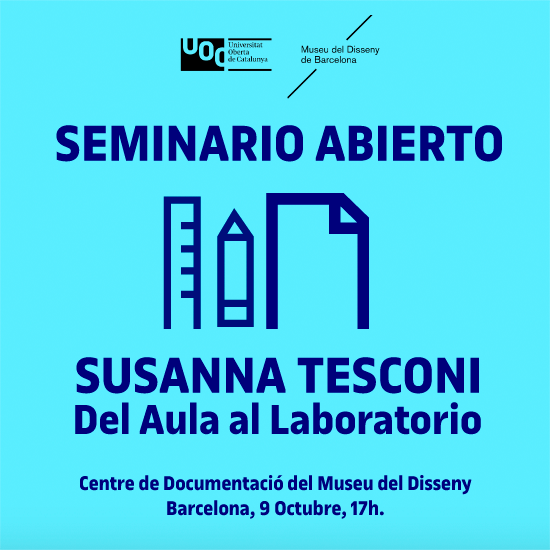 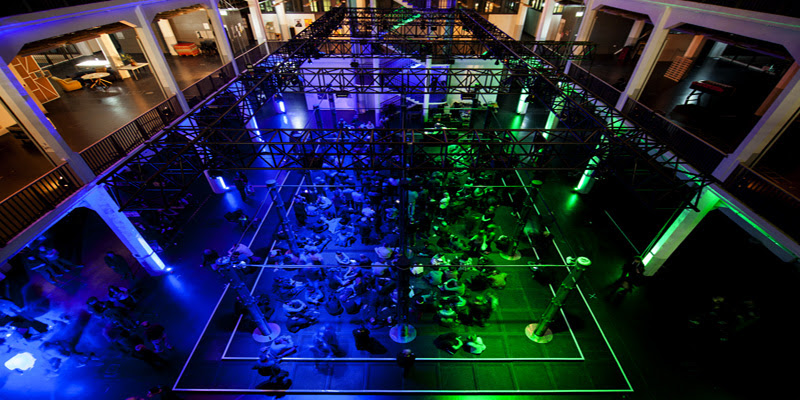