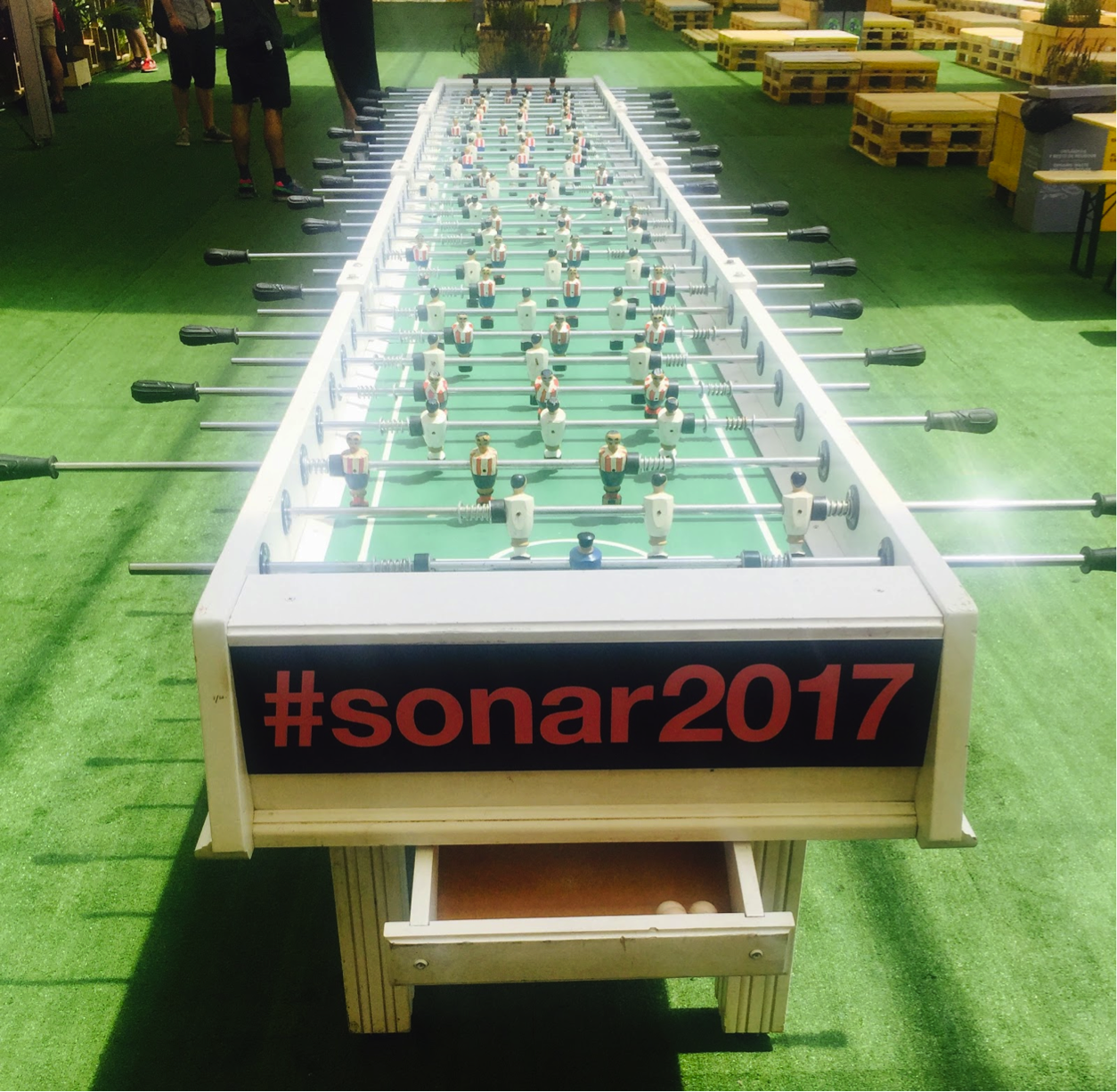 In June 2017 three members of the D-Futures research team – Sarah Pink, Elisenda Ardevol and Debora Lanzeni – ran the Digital Ethnography in Practice Summer School. Held in Barcelona, the summer school was a collaboration between the Digital Ethnography Research Centre at RMIT (Melbourne and Barcelona) and Mediaccions research group at UOC (Barcelona). The summer school partnered with Sonar Music and Technology Festival, to undertake an intensive team ethnography at Sonar with about 20 researchers working in the festival at any one time.

The festival was an ideal opportunity to undertake D-Futures research, with its electronic music and the market lab packed with new and emerging technologies being exhibited and used. A significant element of the festival from a research perspective was how our we experienced Sonar through what we have elsewhere called the ‘digital materiality’ (Pink, Ardevol and Lanzeni 2016) of the environments, experiences and activities through which we live out our lives. Digital materiality refers to how we were in, part of and participating in constituting an environment within which the digital and material were part of the same processes and could not actually be separated out into being different ‘things’. At Sonar this was manifested in multiple ways, many of which were covered in the work of the summer school participants and will be reported on elsewhere. Examples from our own experiences include how the design of the festival immersed us in digital materiality: people navigated through its digital materiality while ‘in’ the event using devices and apps; the sonar wrist-bands that we wore for the duration of the festival were technologies digitally charged with sonar money, so to pay for food and drinks we just had the cards on our wrists scanned, emphasising how digital materiality is a corporeal as well as social experience.

Therefore being in Sonar was an experience of moving through a digital-material design in the present, but with in this process ongoingly moving on into our immediate futures as we participated in the festival. This brings to the fore a series of significant reflections about the anticipatory modes that are implicated in the ways we live in and move forward through digital materiality and how these forms of anticipation are also now inseparable from an environment where the digital and material are part of the same thing. For instance to be able to eat and drink we had to account for the technologies on our wrists, meaning that we had to learn how to order our actions so that we had sonar money on our bodies at the right moments of the day. This meant learning new forms of embodied anticipation and human activity ‘on the fly’. Such simple examples from autoethnographic experience demonstrate how new and emerging technologies become part of the ways that we organise the experiences and logistics of everyday activity. D-Futures are not about a distant future that can be predicted or pre-empted. Rather we can usefully understand an aspect of our D-Futures as being embedded within the everyday actions that unfold as we move through the environments in which we continually come to know and improvise in anew. As we live in and through digital material design we participate in making our digital futures in ways that are appropriate to and continuous with the lives we are already (and actually) living. 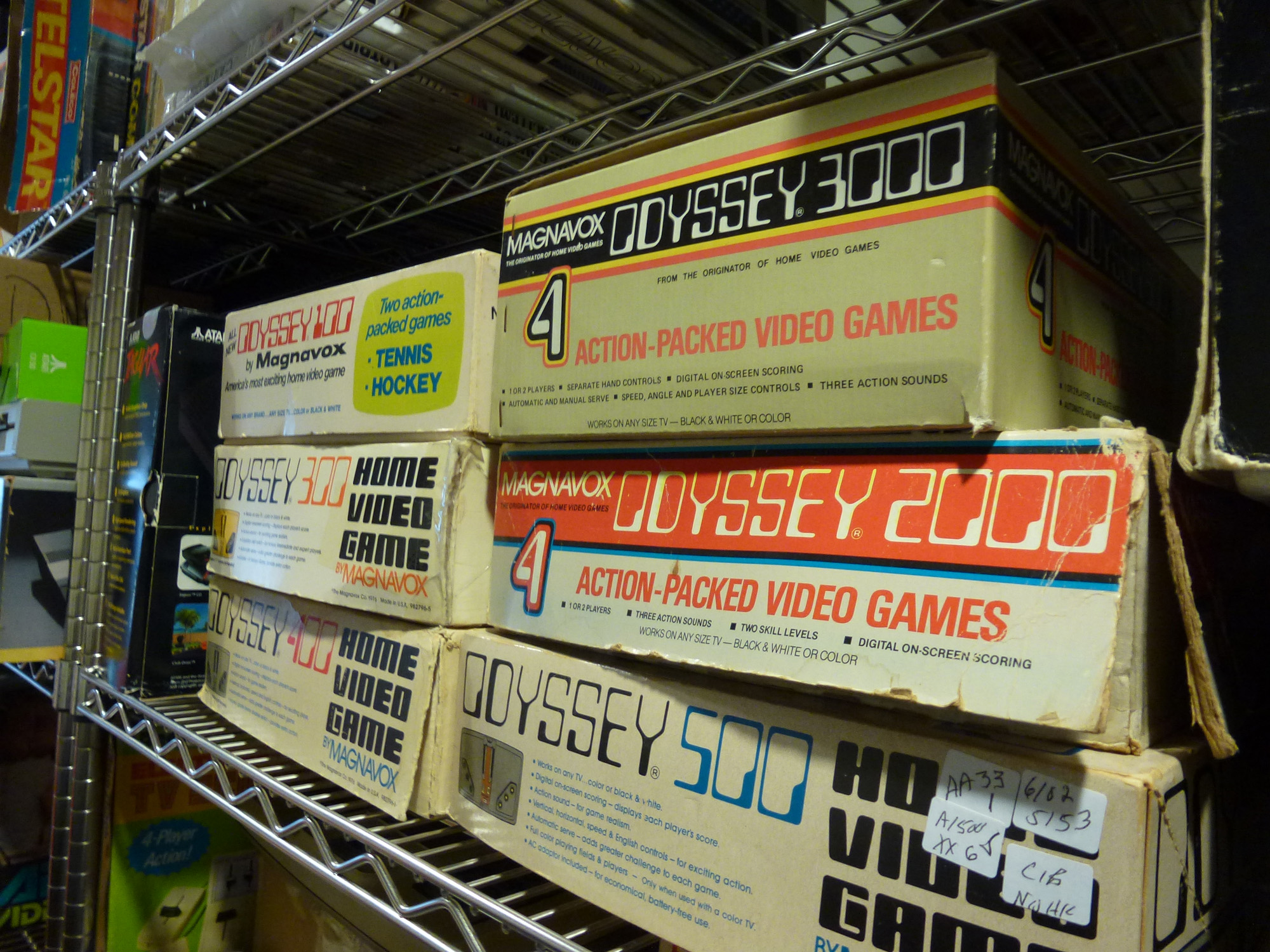 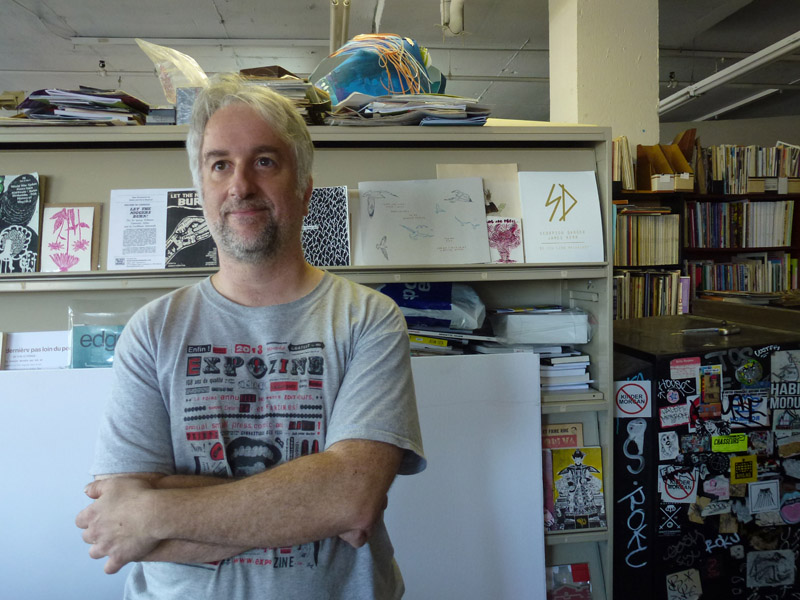 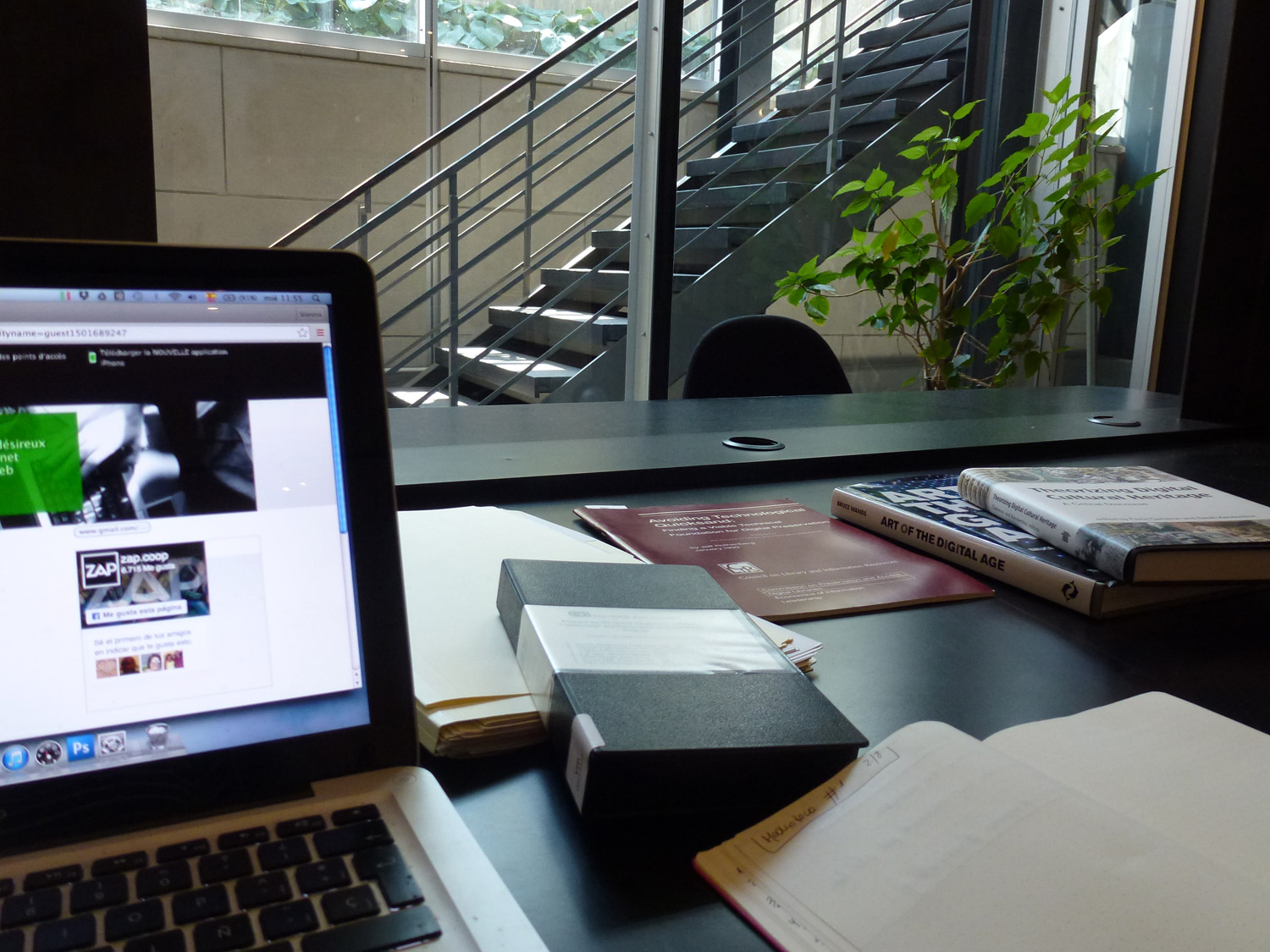 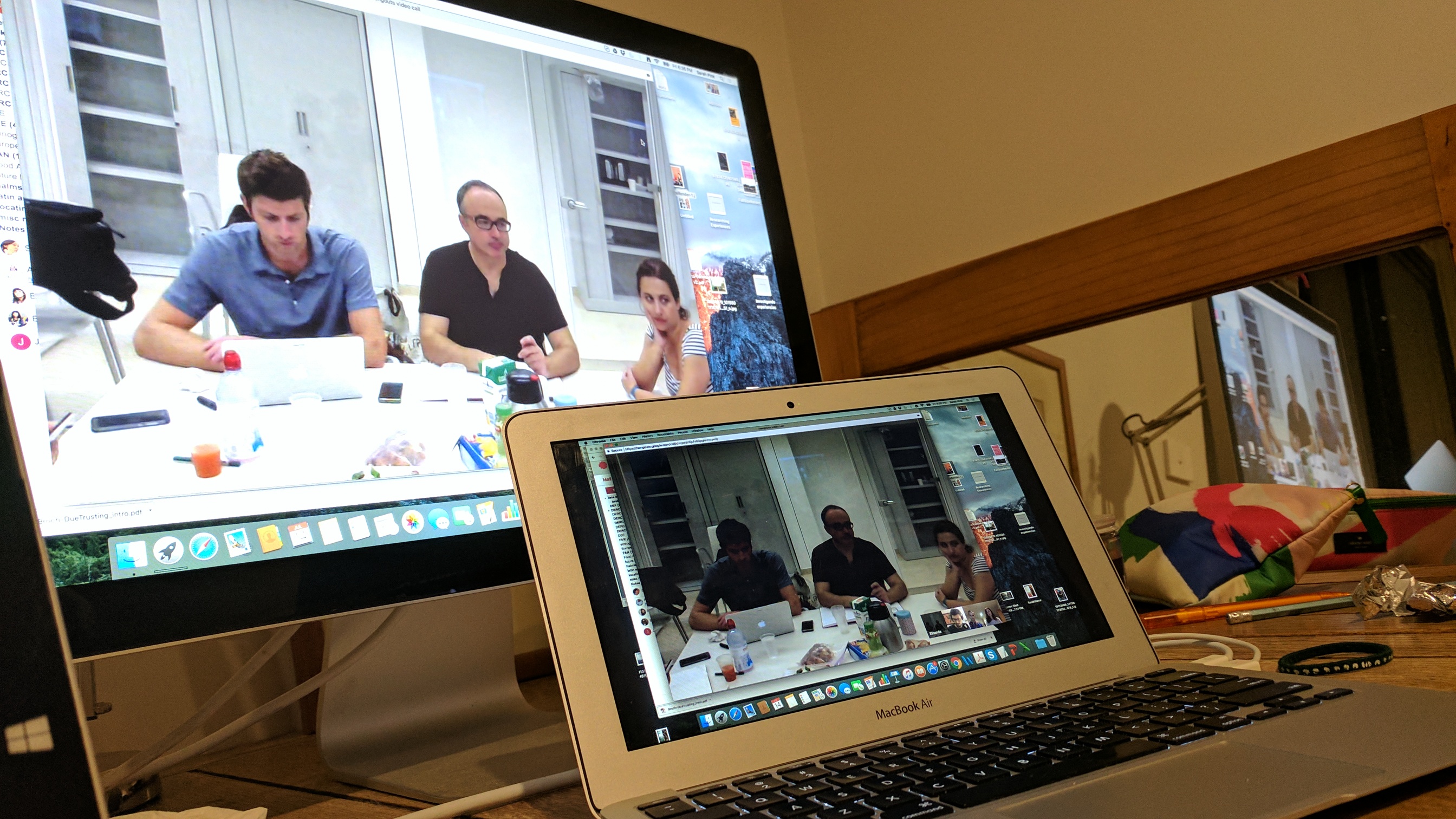 Last Friday 14th D-Futures in Melbourne and Barcelona had a Brunch-Meeting to discuss the state of the project and ...